Bourne Park in the Snow

The first snow of the year hit Ipswich today. Probably no more than 3 or 4 inches in most places, but easily enough to get me out and about with my camera. I decided to take it to Bourne Park in Ipswich, which is just a short walk from my house.

Dog walkers, families, sledgers and other photographers were out in force in the park itself, but some of them made for some pretty interesting photos. There are some awesome meadows out behind the park which looked fantastic in the glistening snow, so I had to check those out too.

Hoping we get a few more downfalls in the next few weeks as snow is a lot of fun to go shooting in... 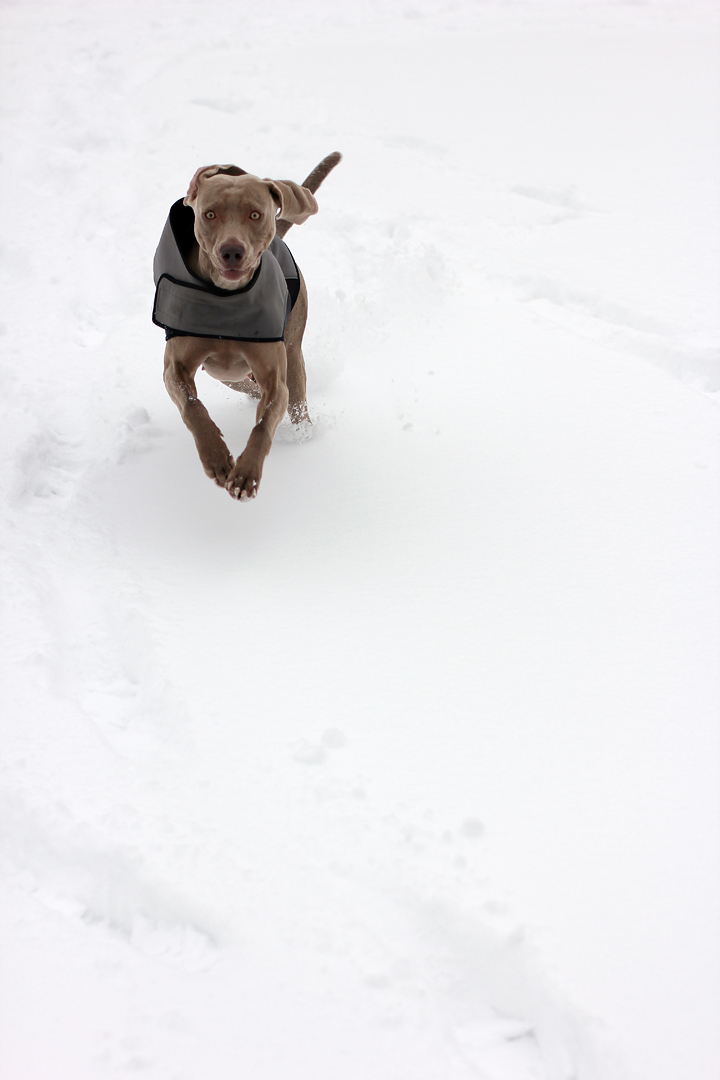 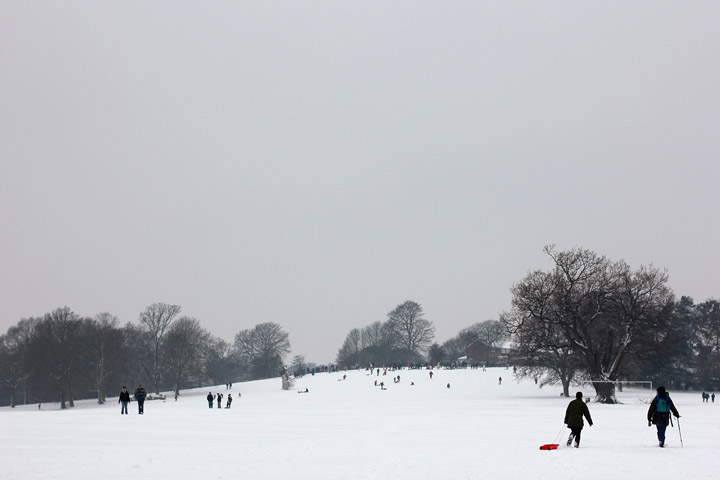 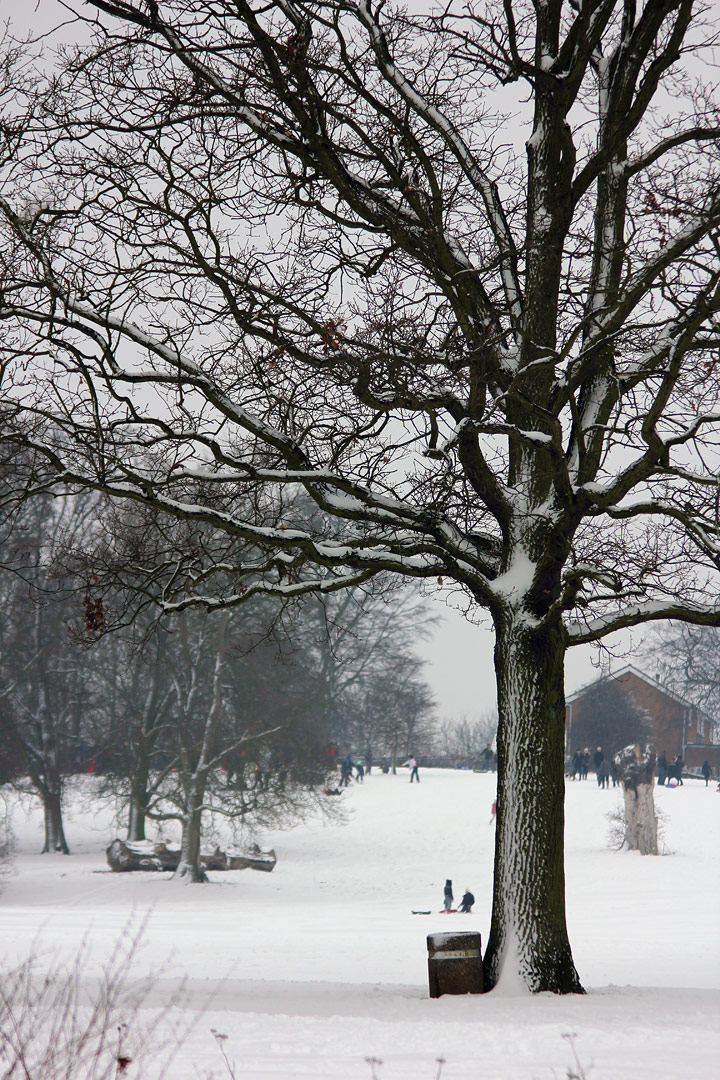 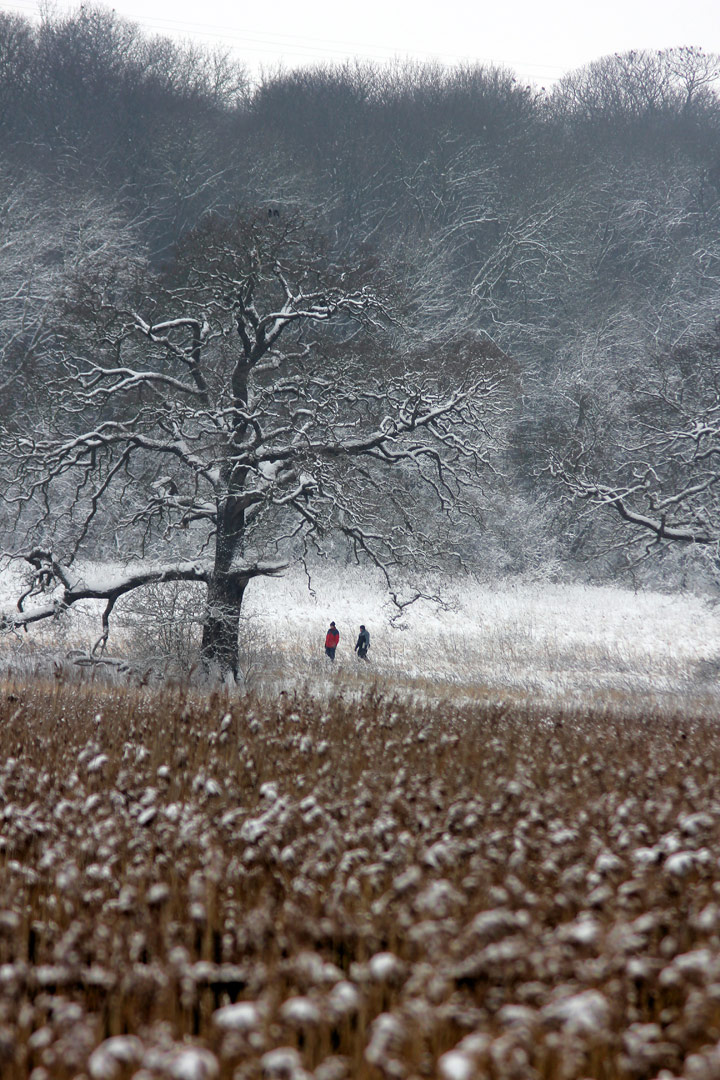 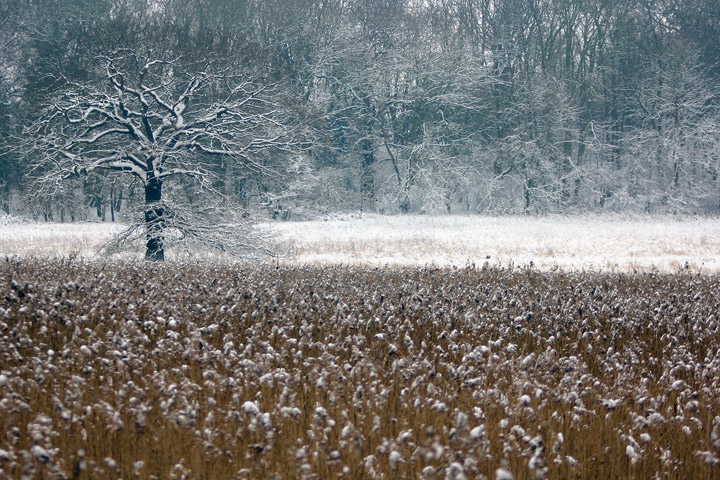 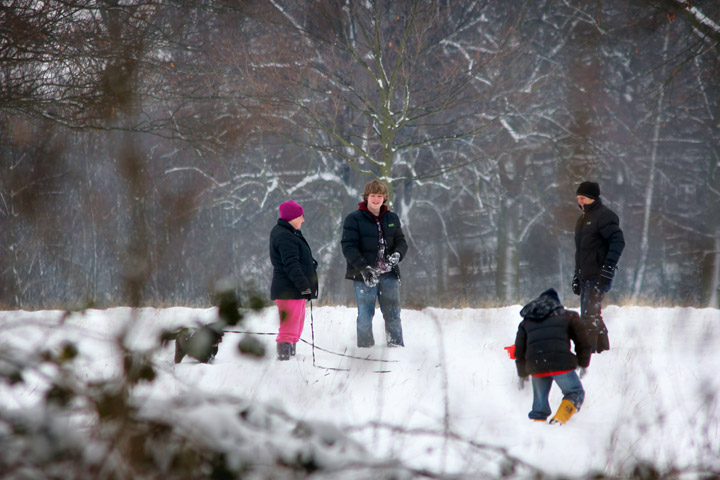 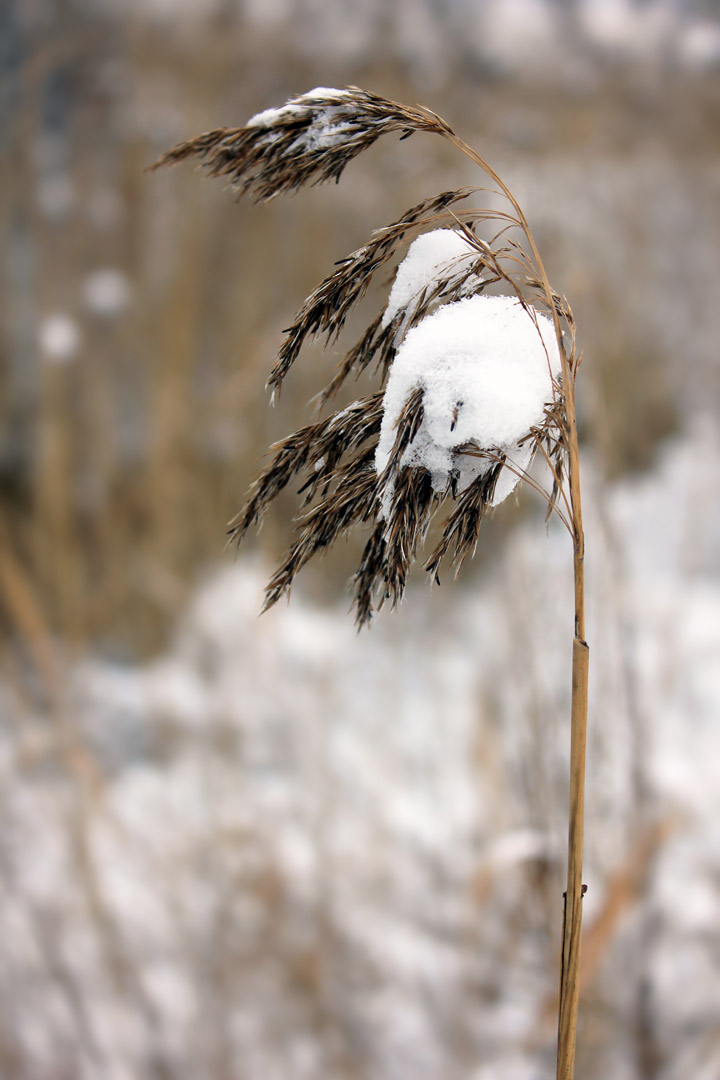 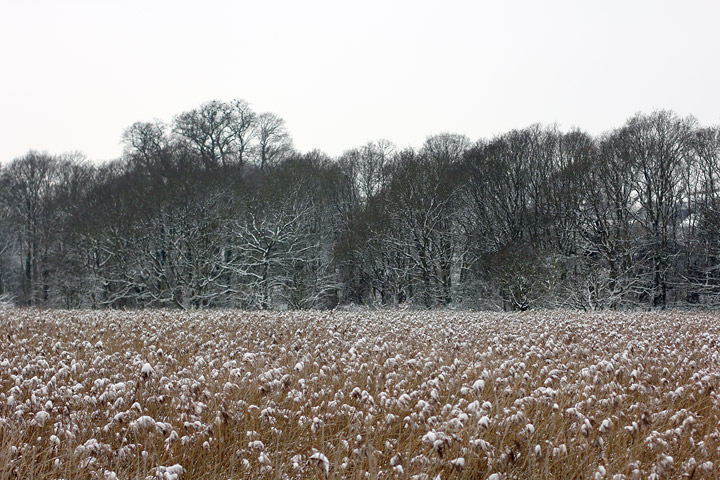 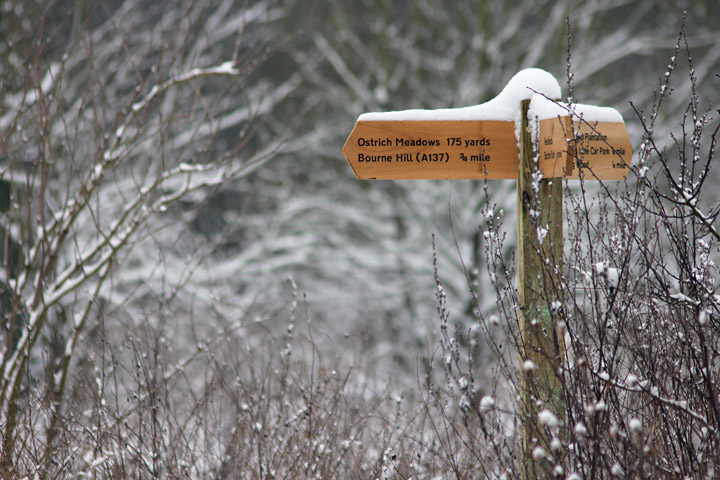 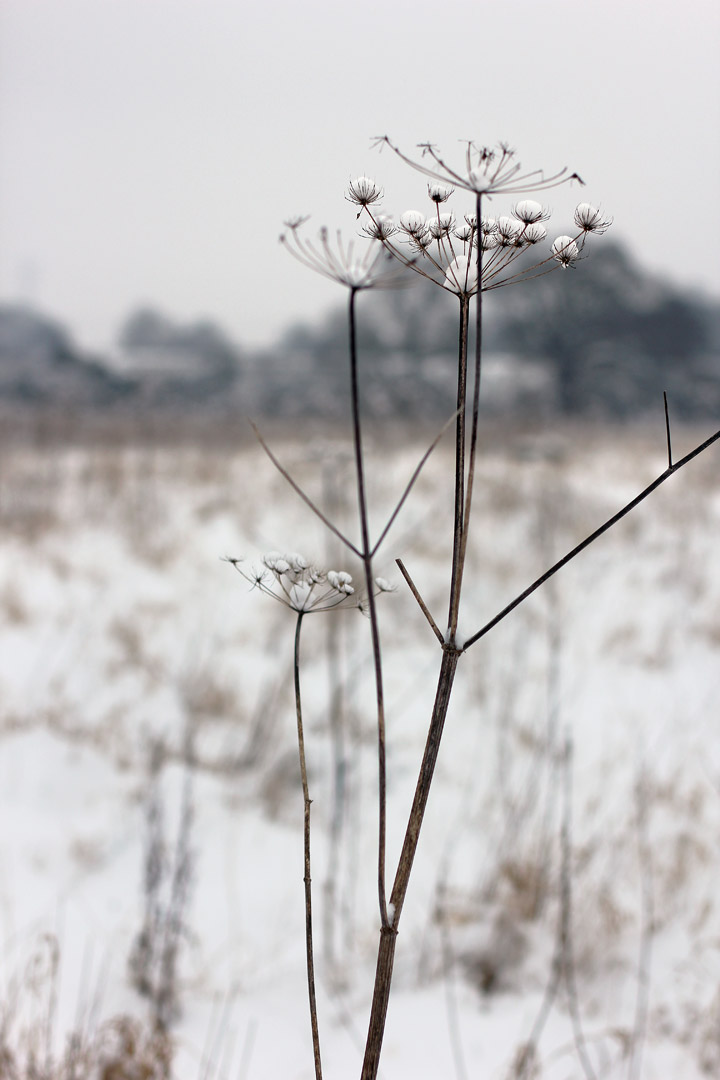 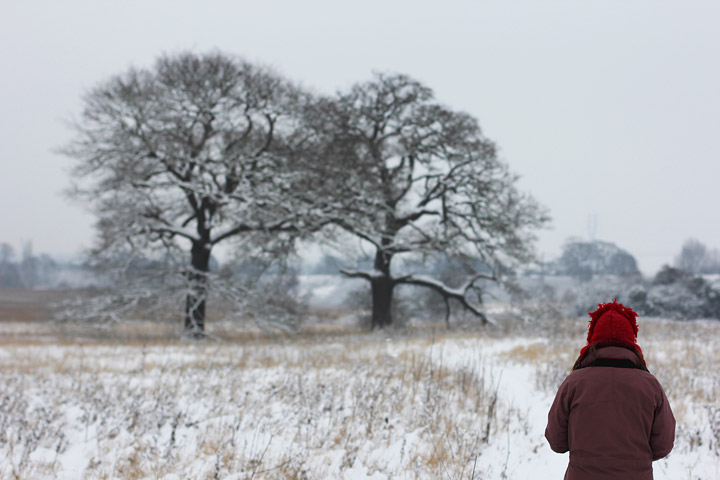 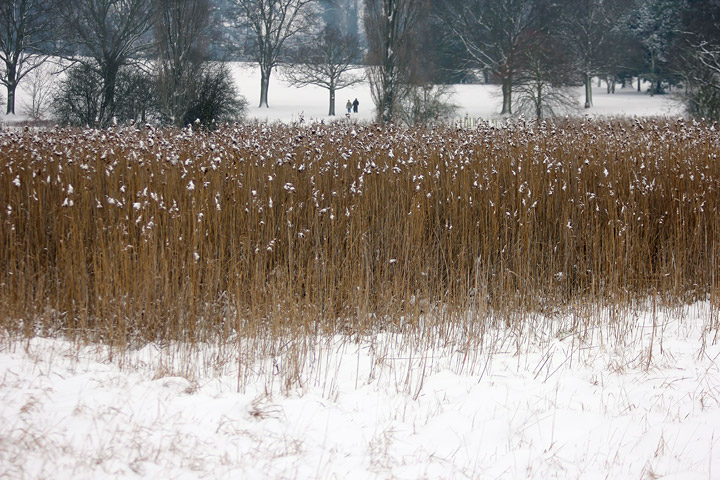 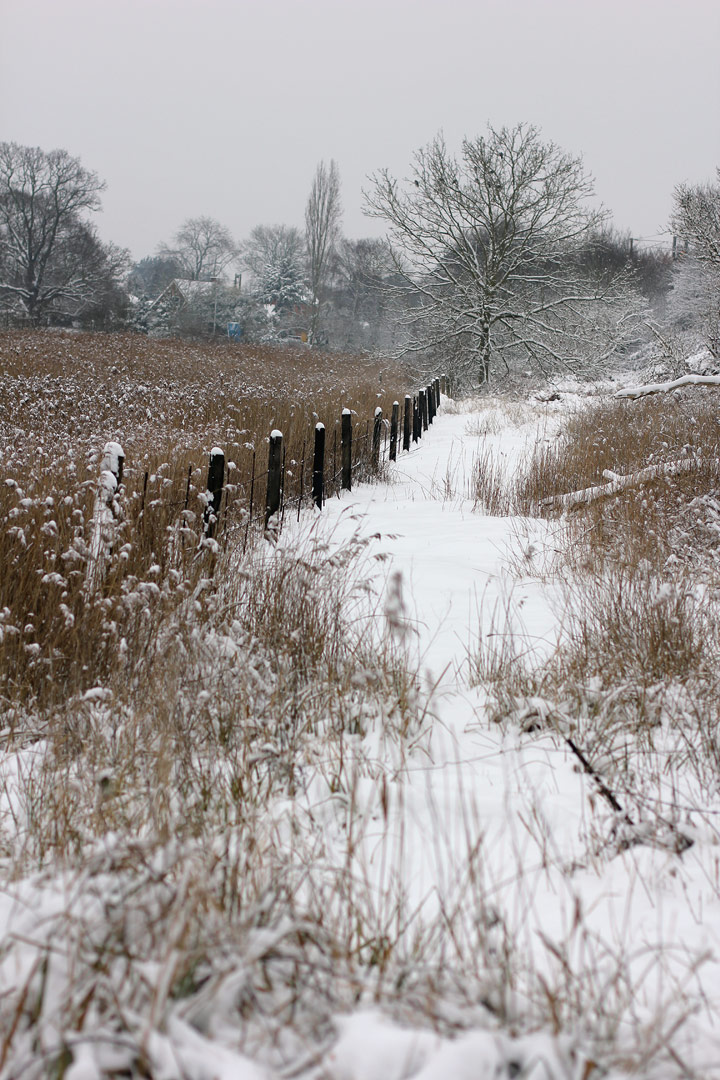 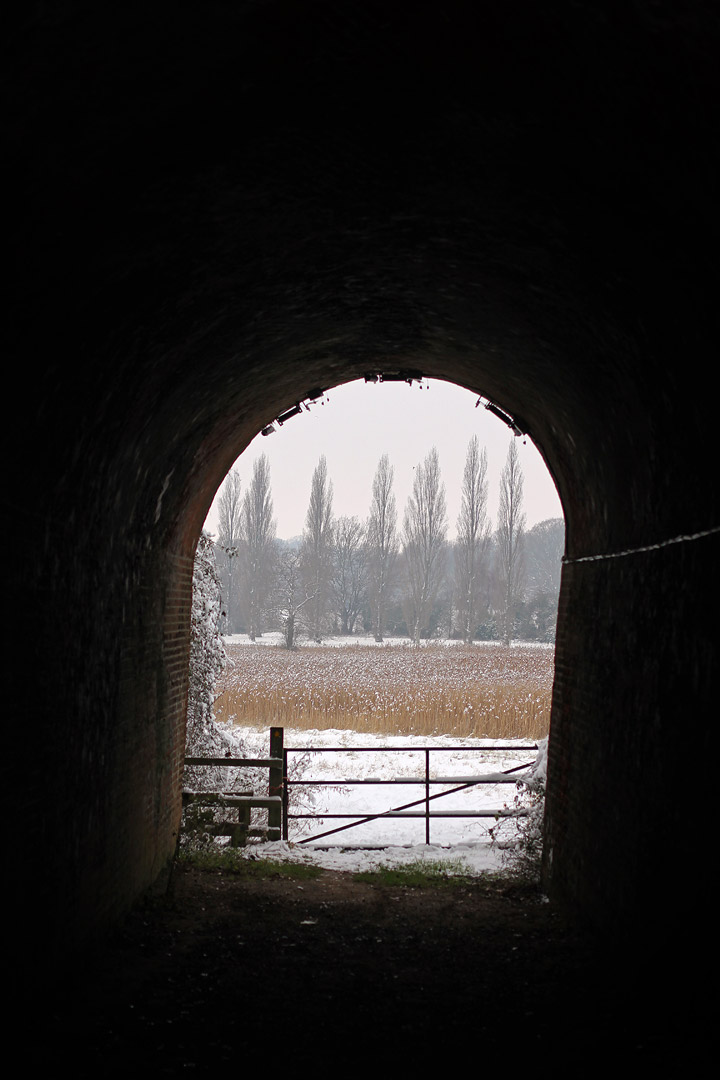 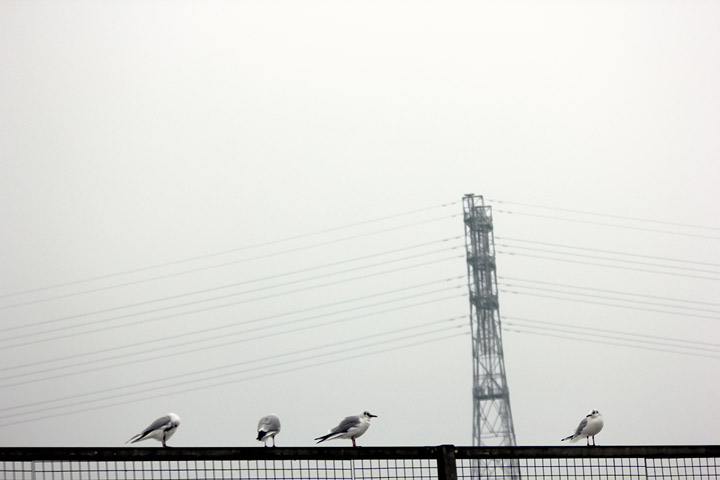 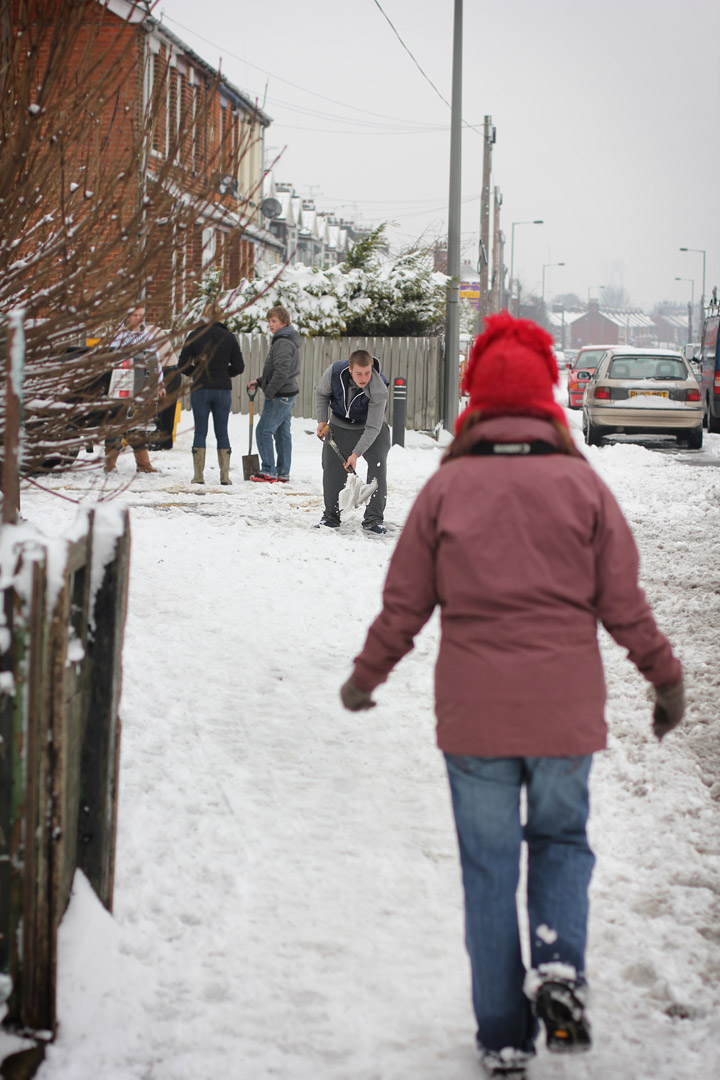