Photo Inspiration in the Early Days of Social Media

Since the inception of online social media, photographers have been looking to the internet for inspiration. In the early days of Flickr, I'd find myself spending hours trawling other people's photos, coming up with new ideas, and trying to deconstruct each photo to hone my art.

I owe a lot to that early Flickr community. Many of my past and current photography passions were developed or refined there. I learnt about using ND filters to take long exposure seascapes, I nurtured a love of exploring and capturing abandoned buildings and urban decay, and my appreciation for minimalist photography quickly grew beyond the (frankly breathtaking) works of Michael Kenna. 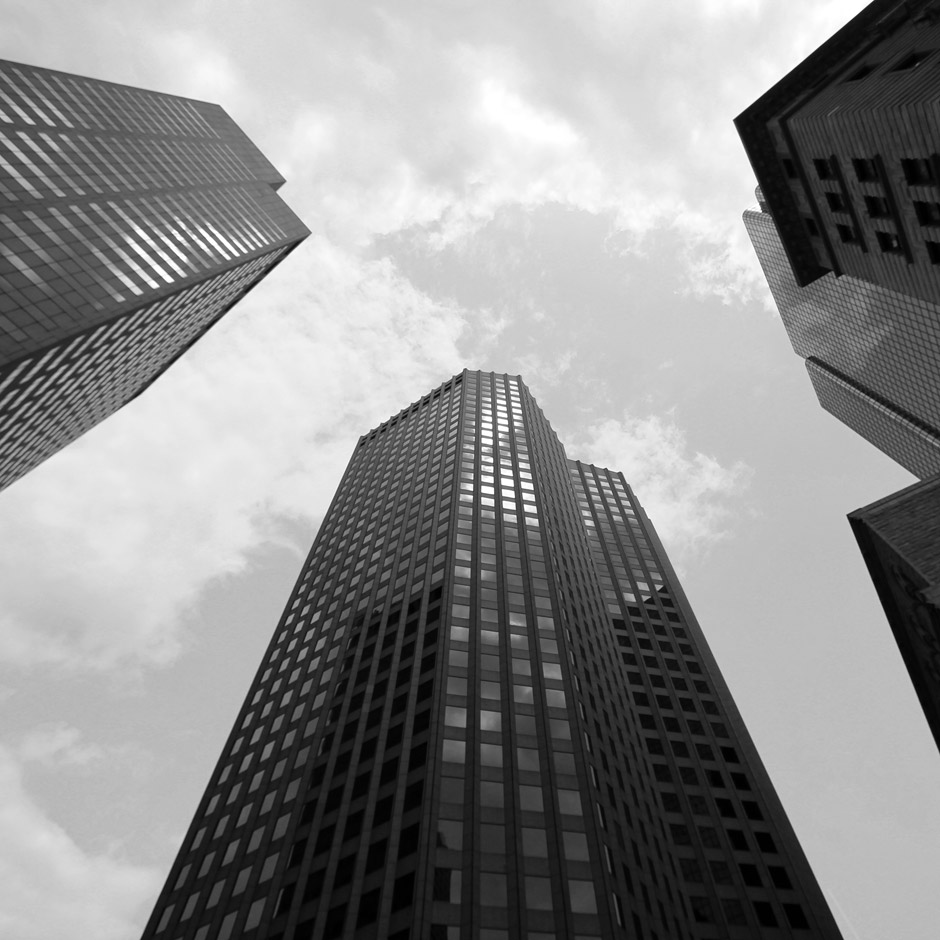 When 500px was developed as a rival to Flickr in 2009, I watched a number of my Flickr friends jump ship. Some were drawn in by it's interface, others appreciated it's prominent gamification components, and a surprising number of photographers seemed to jump on the bandwagon to support a grassroots movement against censorship in Germany, even if it did not directly affect them.

As a photographer, what mattered to me was the sudden emergence of a new platform that was helping to give visibility to talented photographers I had not previously been exposed to.

I had no desire to "jump ship" and stop using Flickr in the way others had, but I also saw no need to align myself with Flickr or 500px. When seeking artistic inspiration, choice is almost always a good thing and remaining platform-agnostic on the internet is easy.

I now had access to two very large collections of inspiring user-generated imagery, not to mention countless professional sites and a number of smaller alternatives.

The brain child of Evan Sharp and Ben Silbermann, Pinterest is perhaps the fastest growing social platform to have emerged in recent years. Originally developed as a tool for enthusiasts (such as themselves) to share collections online, Pinterest was developed as an alternative to creating large moodboards, something which had become a pivotal part of Evan's creative process (he was studying architecture at the time). Pinterest was their solution to managing and curating image based content from a wide number of platforms and websites.

As someone who has spent many years creating user interfaces as a web designer, I was quickly sold on the simplicity of Pinterest. It was easy to use, visually minimalistic and all about good content.

Unfortunately, what I did not really understand at first, was the value of Pinterest to a photographer. In retrospect, this is was very much to do with the way I started using it. Having discussed my experiences with a number of photographers, I felt there would be value in sharing what I have learnt from them here.

At first I started to experiment with using Pinterest in much the same way as I had used 500px and Flickr. I created a number of boards around things I wanted to 'promote'. I created a Pinterest board for my Flickr photos, another to promote content I had written on other sites, and one to promote my own website and photo blog.

I watched and waited for everything to kick off, but it didn't. It took me a while to appreciate where I had gone wrong, but I soon realised that I had failed to understand both the platform and it's users in some very key ways: 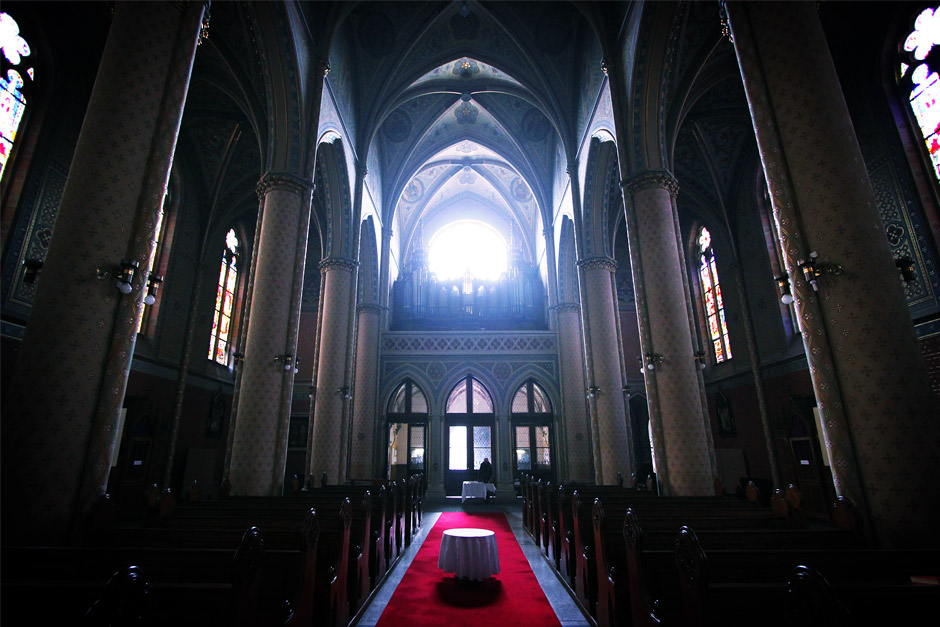 Whilst the social media demographic report recently compiled by the Pew Research Center certainly suggests that women are currently 5 times more likely to use Pinterest than men, it is important to remember that Pinterest is just a tool and the way you use it is key to what you get back.

You wouldn't be reluctant to use a hammer to break toffee because most people use a hammer to hammer nails into a wall. Pinterest is just tool. If it works for you, use it!

This is something I strongly believe in, and as I have seen my pins gain traction, I have become a bit of a Pinterest addict. So when Pinterest got in touch with me earlier this year asking if I would like to be part of Pin it Forward UK I jumped at the chance to share how I use the platform as a male photographer.

And yes, it is quite true that stay-at-home mums, stitch-craft gurus, cosmetic stylists and female fashion fanatics have flocked in droves to Pinterest, but as a fairly unfashionable man with no real interest in pastel-coloured fabrics, sparkly lipsticks or losing some post-pregnancy pounds from my waistline, I'd like to out myself as a male user and state that the niches I have found within Pinterest are very valuable to a photographer.

I might be in the minority, but I'm a man using Pinterest to break the proverbial toffee, and I can attest to the fact that it can work very well...

Here are my top tips on using Pinterest to help inspire your photography.

With all of the above in mind, I thought I'd leave you with one of my favourite Pinterest boards and encourage you to sign-up to Pinterest and try the platform for yourself if you have not already done so.

Have fun, take photos, and be inspired...